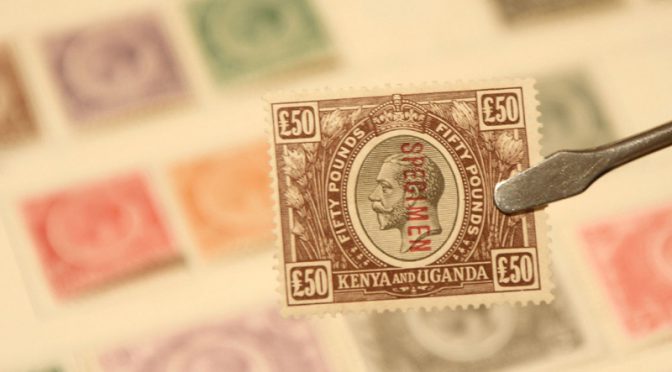 The Directors of Scholium Group plc (the “Group”) are pleased to provide an update on trading for the 12 months ended 31 March 2018.

The Group has continued to make progress during the six months to 31 March 2018 and this progress is expected to result in a small profit for the year to 31 March 2018, compared to a loss of £224,000 in the prior year. This profit is achieved after absorbing all of the formation and start-up costs relating to our new division Mayfair Philatelic Auctions Limited.

Trading in Shapero Rare Books showed a good improvement overall compared with the prior year, due partly to higher sales and partly to the cost savings implemented.

Scholium Trading made a useful contribution albeit slightly below the previous year due to the timing of the sales of certain items delayed into the current financial year.

Mayfair Philatelics had a successful first auction in March 2018 with gross sales of approximately £385,000. A further auction is planned for 6 and 7 June 2018.

Finally, central costs were reduced by approximately £100,000 during the year.